Translation Project (TP) is a network program of Soros Foundations since 1995. Its twofold goal, as articulated in the OSI strategy, is:

Within these general goals, all countries participating in the project are developing national strategies tailored according to the local needs and the priorities of the respective national foundation.

The Translation Project study was conducted in the period April 2002 - January 2003 in Bulgaria, Lithuania and Ukraine.

The research followed a single model in the 3 countries. Scale, methodology and emphasis, however, differ significantly.

I. The Translation Project and the publishing industry

The program promotes contemporary tendencies in social sciences and humanities by supporting titles originally published after the 70's: The percentage of the contemporary titles is high (average 65% in Bulgaria and 77% in Ukraine) and is increasing during the years. In 2002 the titles supported in Bulgaria are exclusively contemporary.

Interest in the project’s competition is permanent and often growing year after year: in Ukraine on the average only 40% of all applications are supported, in Bulgaria the figure is above 50%.

The studies show that while in Lithuania “the number of applying publishing houses is stable”, in Ukraine and Bulgaria the project actively seeks to diversify the publishers it cooperates with by supporting 13% (Ukraine) and 16% (Bulgaria) previously unsupported publishers each year.

Average grant amounts as well as percentage of the grant from the total publishing costs decrease steadily over the years in all of the three countries: in Bulgaria and Ukraine the decrease is almost 50% since 1996. No concrete figures from Lithuania can be quoted as data is highly controversial but the tendency of decreasing grants is present there as well.

Project staff in the 3 countries evaluates the project as one of the most successful projects of their foundations. The staff points that the major obstacle for better project implementation is the inability of the publishers to meet their contract obligations in terms of publication dead-lines and proper reporting.

Whereas the cliché that a book can change your life is still intuitively acknowledged, the extend to which certain books have (not) changed somebody’s life or a society’s life is difficult to measure.

The studies summarized above attempt to overcome this very difficulty by trying to grasp indicators on how Translation project alters the contemporary life of the East European societies. This attempt is and can be only partially successful when it comes to measuring such a complex systems.

Full-texts of the studies are available at Next Page Foundation upon request.

Translation Project impact study was carried out by:

- in Lithuania: by Arunas Poviliunas, Julija Zinkeviciene and Remigijus Misiunas
- Ukraine: team of researchers under the supervision of the project coordinator Irina Kuchma
- in Bulgaria: consulted by Prof. Petya Kabakchieva, implemented by team of students from the Theory and History of Culture Department at Sofia University and Mr Kaloyan Haralampiev, under the supervision of the project coordinator Sofiya Zahova and the director of Next Page Foundation Yana Genova 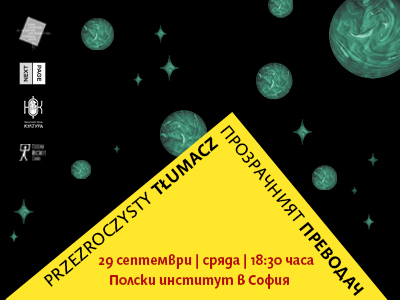 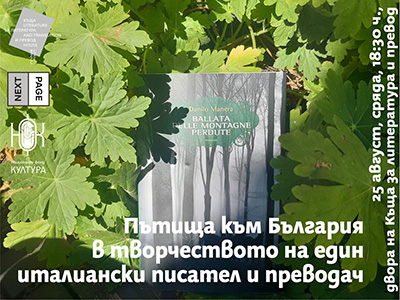 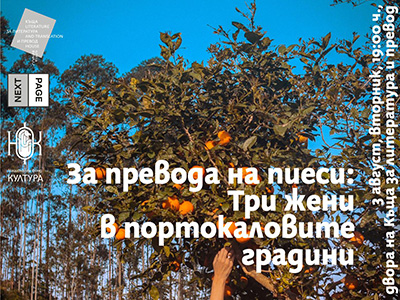