Farid Ghadami (1985) is a writer, critic, university lecturer and translator from English into Persian. He was chosen as one of the best three Iranian literary translators in the last five years by popular vote, held by The Iranian Translators Association in 2018. Ghadami was also short-listed for the Mehregan Prize (2011) and Vaav Prize (2011, 2013) and was chosen as “The best story-writer” at the Iranian Students Literature Competition in 2002 and 2003. So far, he has written four novels and three literary criticisms and has over 30 translations of, amongst others, Allen Ginsberg, Jack Kerouac, Walt Whitman, William Butler Yeats, D.H. Lawrence, E. E. Cummings, and James Joyce. His most recent translation is that of a collection of selected works by Nikola Vaptsarov. 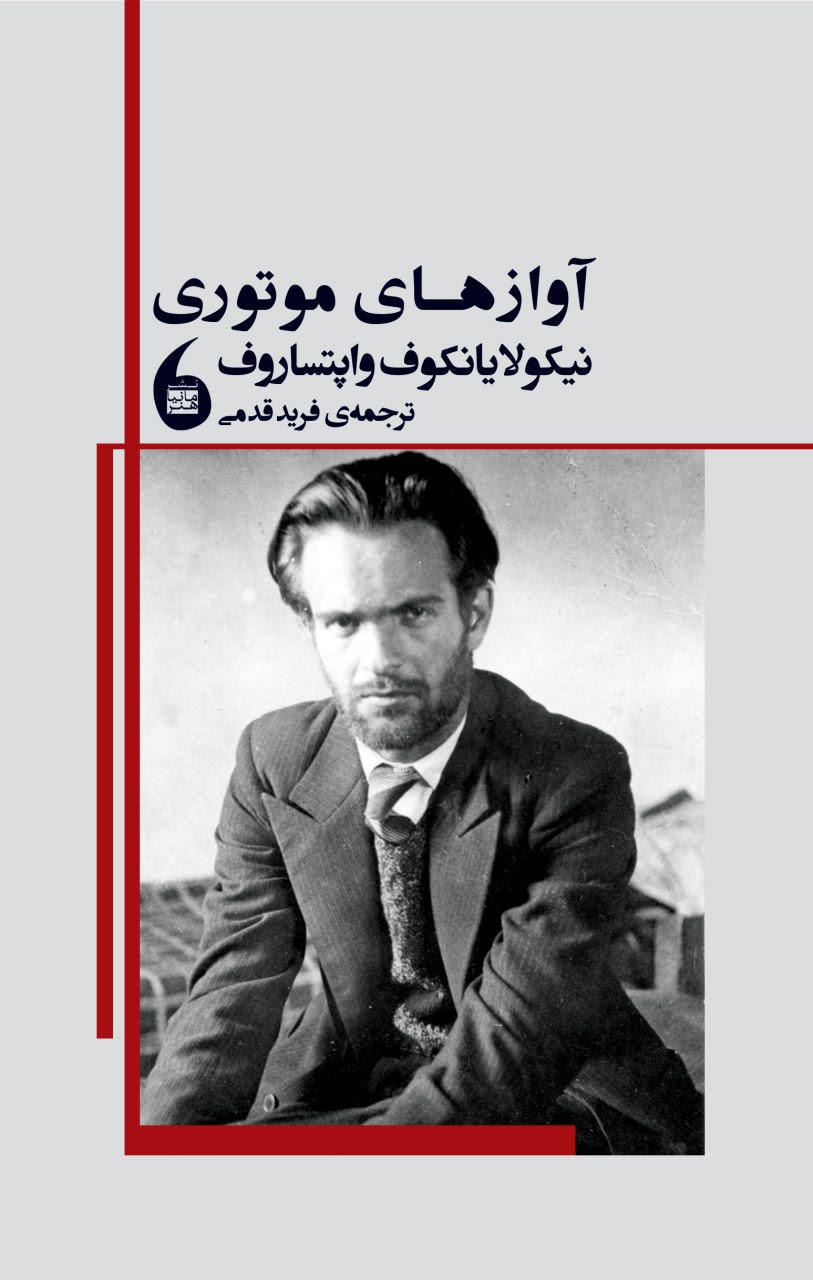 After Communism - contemporary Bulgarian stories translated to Farsi by Farid Ghadami during his residency stay in Sofia.

Related news and events
Reading Kerouac in Tehran: politics of literature and translation in Iran
Farid Ghadami (Iran) in conversation with Todor P. Todorov on literature and politics, on the art of...
Read more
IN COOPERATION WITH
Subscribe to our newsletter