Dinko Telećan was born in 1974 in Zagreb, Croatia. In 1999 he graduated in Philosophy and English language and literature from the University of Zagreb. He is currently studying Sinology at the same university.

Telećan has published five books of poems: Clashes (1997), Gardens & Red Phase (2003), Beyond (2005), Needlestack (2011), and Until Your Eyes Burn Off (2017). He is the author of the metaphysical study Freedom and Time (2003), the travel books Lotus, Dust and Poppy (2008) and Asian Suite (2015), a book of essays called The Desert (2009), as well as a novel titled The Deserter (2013). Selections from his works have been translated into a dozen languages. He has translated over 80 books from English and Spanish into Croatian, including Cortázar and Bolaño, and also works as a freelance literary and radio editor.

Telećan has won several international awards for his literary works and translations and has participated in numerous literary festivals and residences around the world.

In June 2019 he is a writer-in-residence at the Sofia Literature and Translation House as part of its cooperation with the Traduki programme.

Telećan's residency stay will be dedicated to his unfinished book of poetry and a play dealing (among other things) with the political situation in Europe in general and in Croatia in particular. Apart from his writing projects he hopes to get to know the cultural scene and life of Sofia and Bulgaria as a whole, as well as to establish new professional contacts. 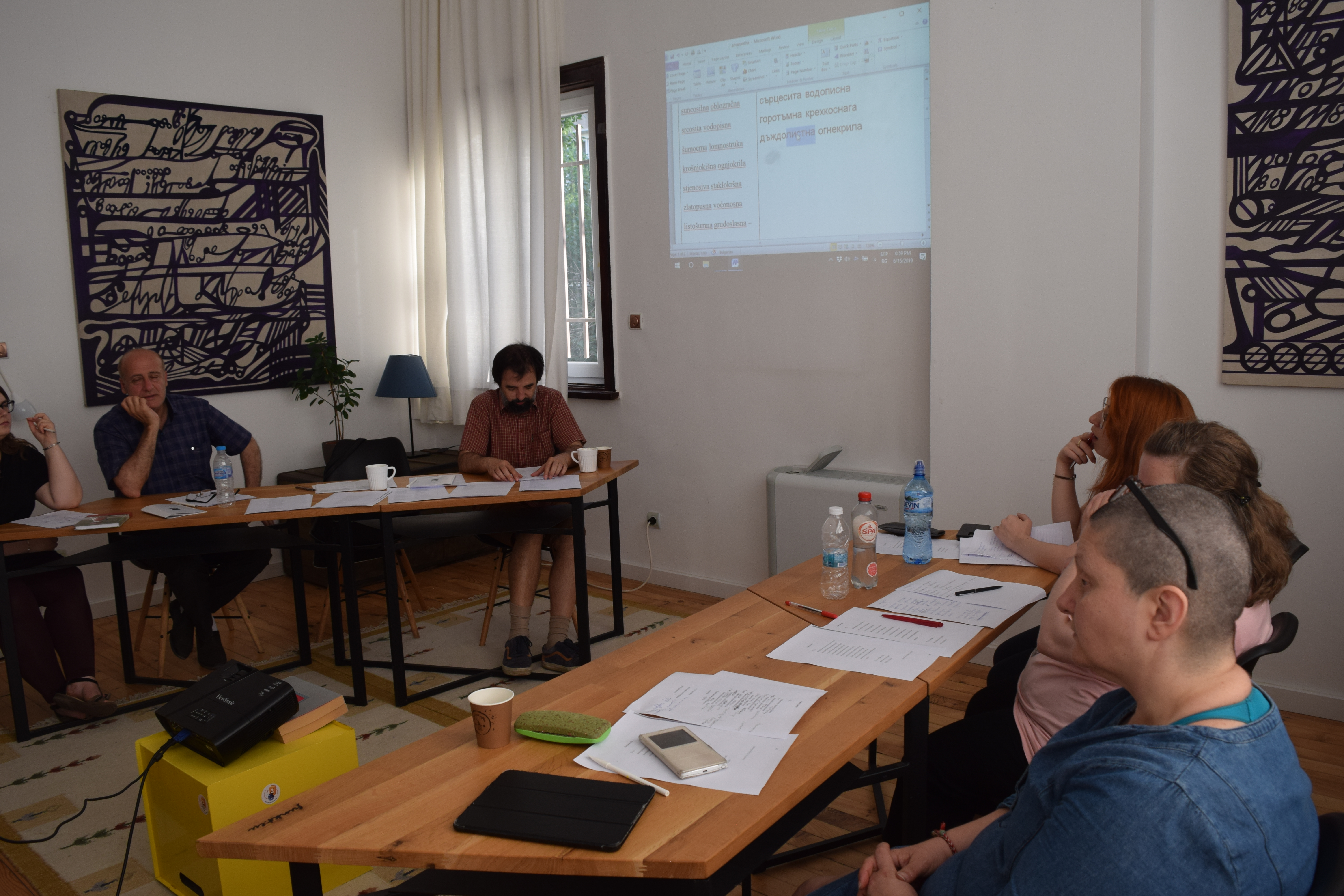 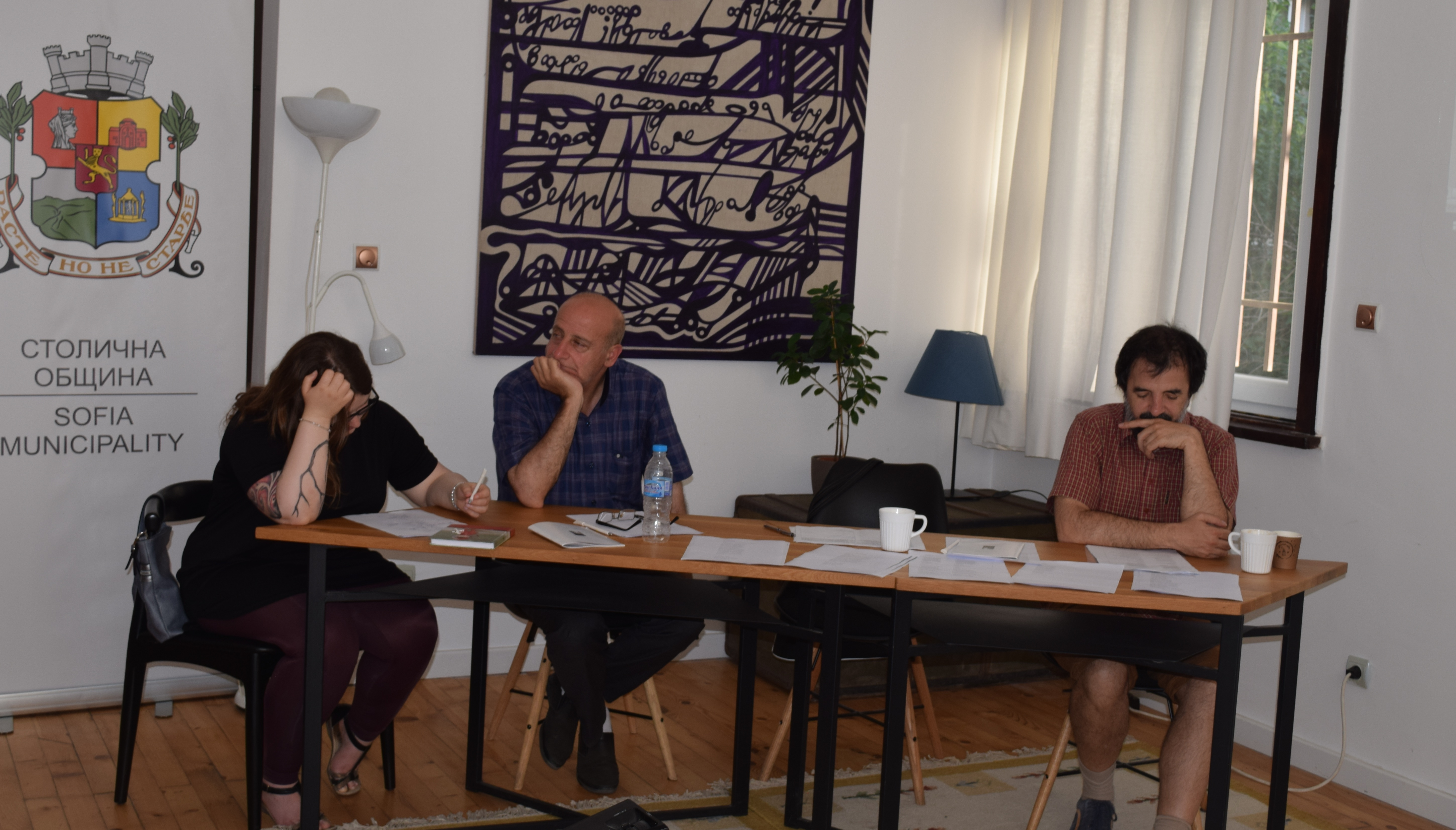 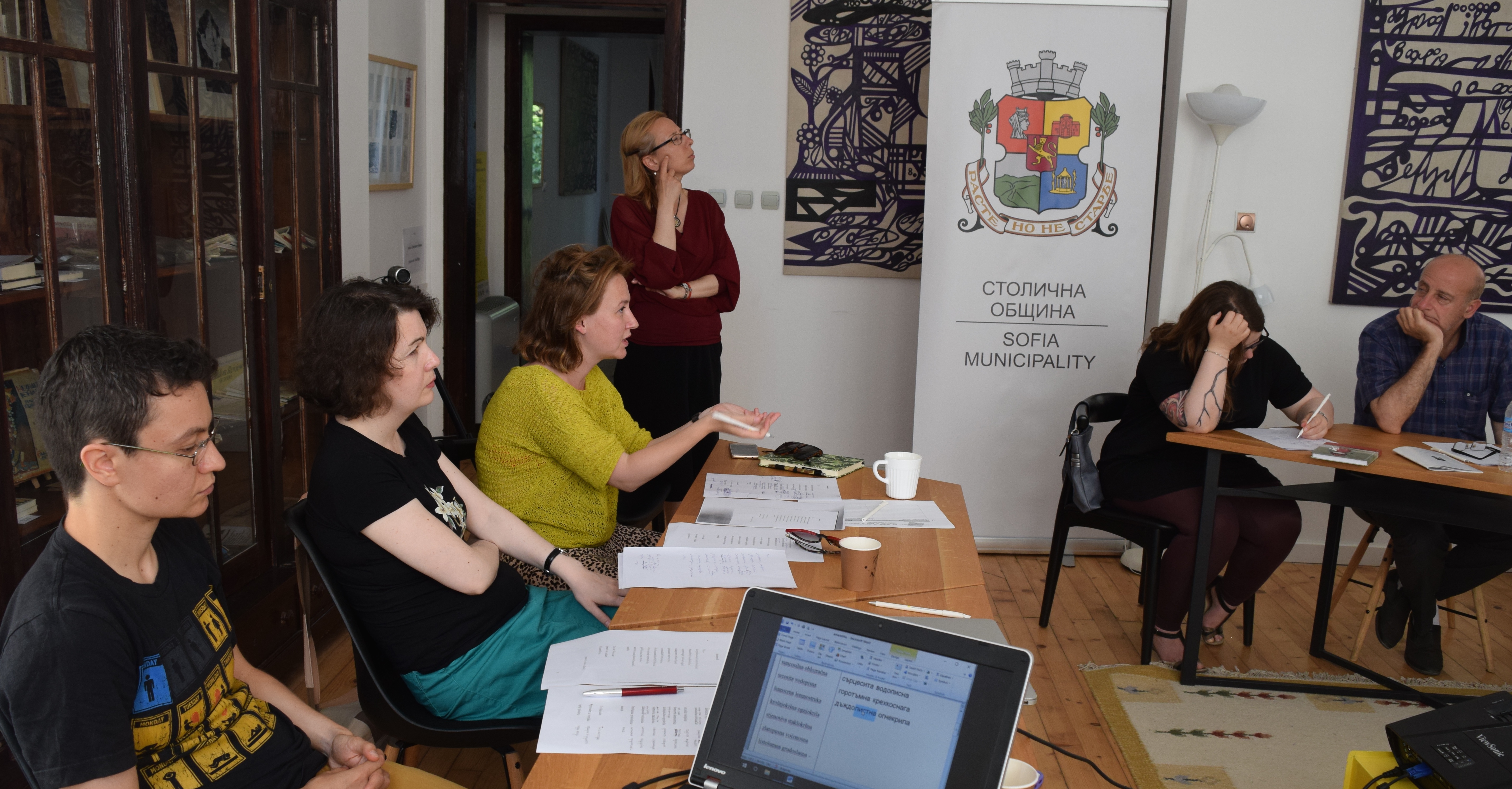 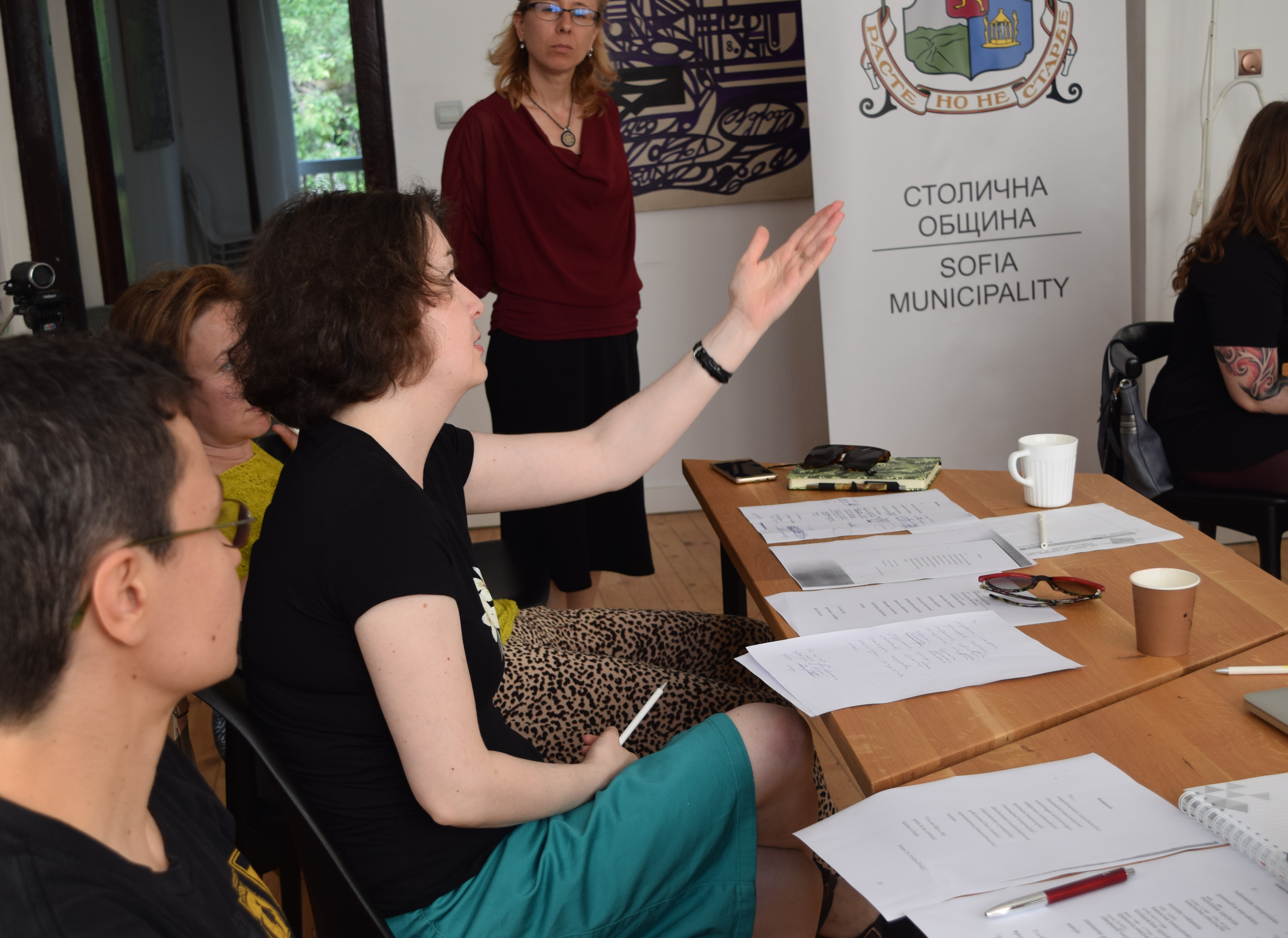 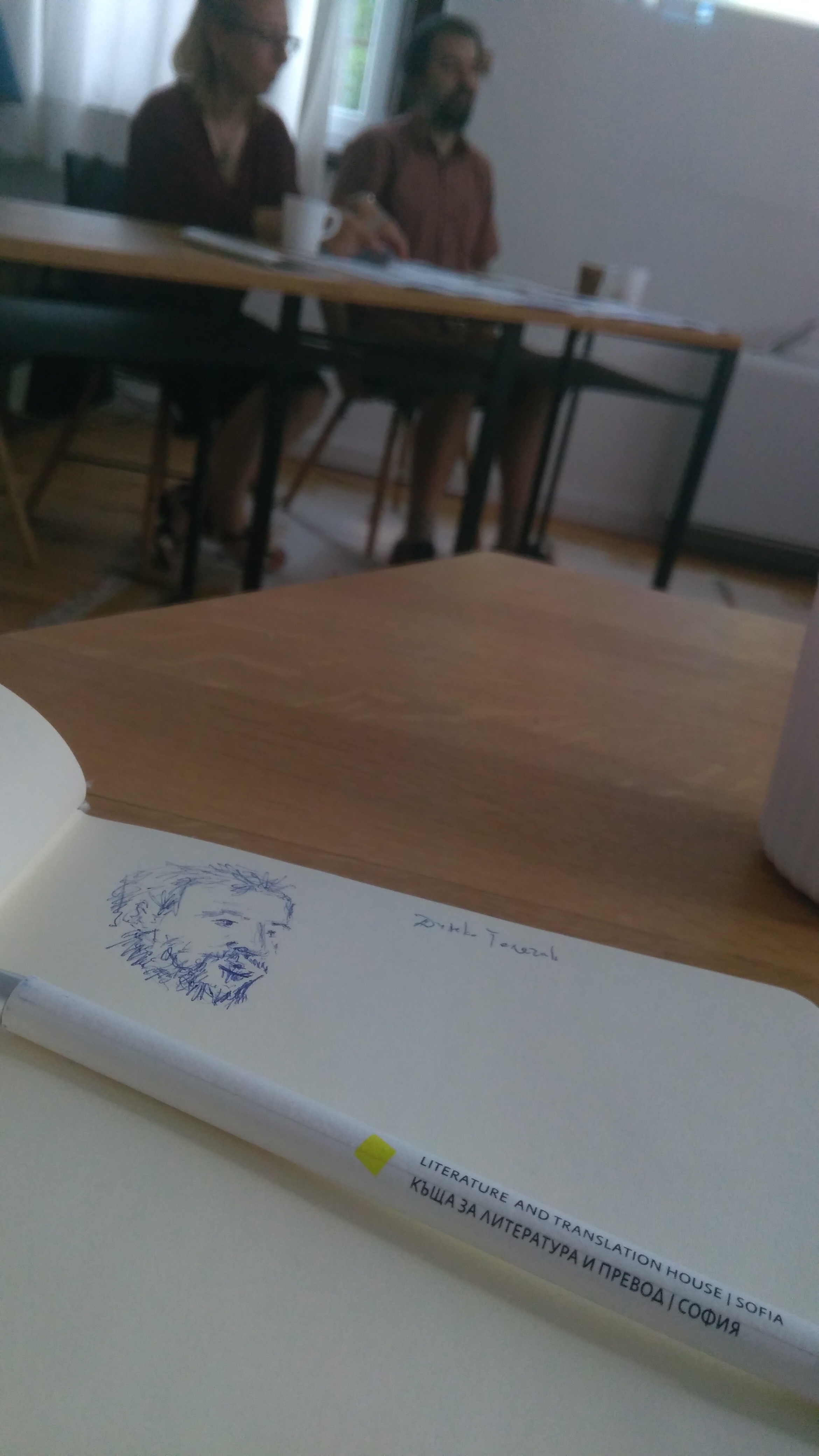 a quick drawing of the poet by Maria Zmiicharova 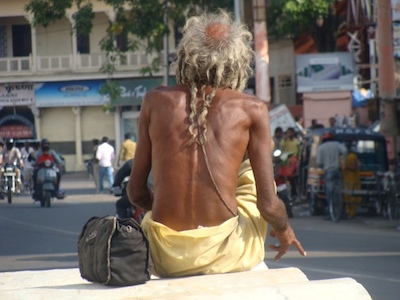 Travels and Travelogues in the Time of Cheap Flights
A conversation on the art of travelling with your eyes wide open and on what it takes to write a goo...
Read more