Ostap Slyvynsky is a poet, essayist, translator, expert in Slavic studies, PhD in Humanities (with thesis on the silence in contemporary Bulgarian prose). Ostap translates from Bulgarian, Polish, Macedonian, English, Belarusian. He has translated into Ukrainian Natural Novel and Other Stories by Georgi Gospodinov, stories by Alek Popov, poems by Ivan Radoev, Nikolay Kanchev, Marin Bodakov, Sylvia Choleva. Slyvynsky has received numerous awards, including the Award of the Embassy of Poland in Ukraine for best translation of the year (2007) and Hubert Burda Award for young poets from Eastern Europe (2009). He is the author of four poetry collections, a large number of essays and media articles. Ostap Slyvynsky teaches history of Polish literature and translatology in Ivan Franko National University of Lviv.

During his stay, Ostap Slyvynsky worked on the translation of Mothers by Teodora Dimova, together with the author. 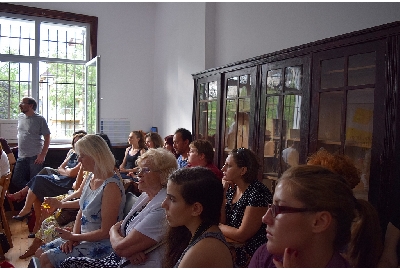 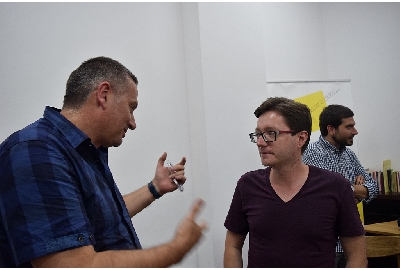 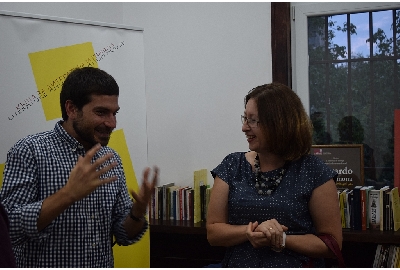