Josip Novakovich is a writer and academic. He was born in Yugoslavia and grew up in the central Croatian town of Daruvar near the Hungarian border. He left Yugoslavia to avoid service in the Yugoslav People's Army, and moved to the United States at the age of 20. Novakovich is currently professor of English at Concordia University in Montreal (Canada). He writes stories, essays, poetry, a novel and book reviews. A recipient of numerous literary awards among which the Whiting Award a Guggenheim fellowship, two fellowships from the National Endowment of the Arts, panelist of National Endowment of the Arts, an award from the Ingram Merrill Foundation, and an American Book Award from the Before Columbus Foundation. Novakovich was a finalist for The Man Booker International Prize in 2013. He was anthologized in Best American Poetry, Pushcart Prize (three times), and O.Henry Prize Stories.

He is known in Bulgaria for his participation as a guest speaker at the Sozopol Fiction Seminar (2010/11) of the Elizabeth Kostova Foundation. He has a short stories collection and two books on creative writing translated into Bulgarian:

As a resident at Sofia Literature and Translation House Josip Novakovich worked on his new book of short stories.

Public events       Video from the event:

Interview with Josip Novakovich for his book Infidelities at Bulgarian National Television: 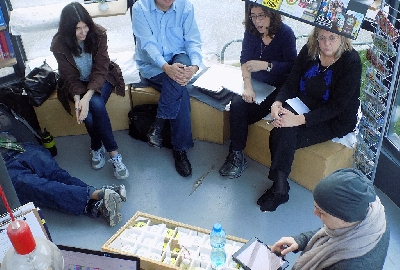 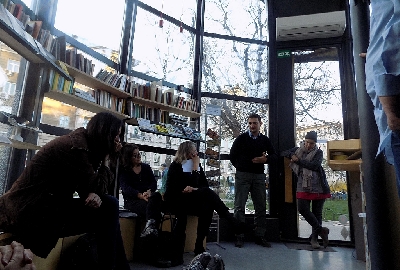