A conversation on the art of travelling with your eyes wide open and on what it takes to write a good travelogue. The Croatian writer, poet, and translator Dinko Telećan and the Bulgarian translator and nonfiction writer Ekaterina Petrova will unveil their strategies on non-touristic travel writing and will discuss whether a description of what happened to your bowels on the way to Kathmandu can make up good literature.

Ekaterina Petrova (Bulgaria) is a literary translator, nonfiction writer, and avid traveler. Currently based in Sofia, she has spent time living, studying, and/or working in Kuwait, Minnesota, New York, Berlin, Cuba, Northern Ireland, the south of France, and most recently, Iowa. Her travel writing, in Bulgarian and English, has appeared in various media, including Balkan Travellers, where she was also an editor. Her blog The Ground Beneath My Feet features photographs and stories of curious places around the globe.

Dinko Telećan (Croatia) is an award-winning poet, writer and literary translator. He has published two travel books on China, India, Pakistan and Sri Lanka as well as five books of poetry. Telećan translates from Spanish and English into Croatian, including writers such as Cortázar, Vargas Llosa, Bolaño, H. D. Thoreau and many others.

Telećan is a writer-in-residency at Literature and Translation House as part of our joint programme with the Traduki network. 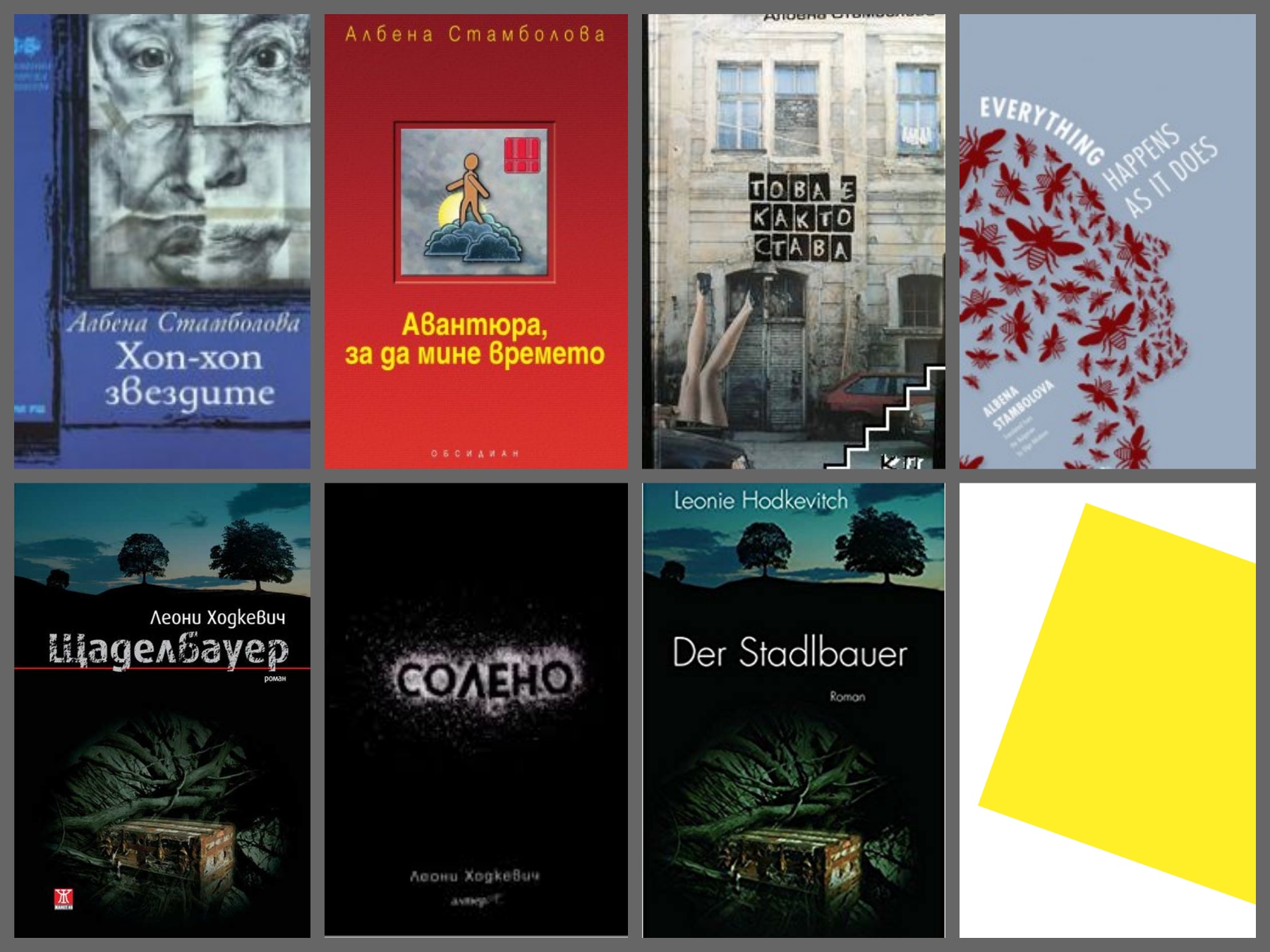 Literature in the city
A presentation and a conversation (in English) with Ana Marija Grbić on the "literary infrastructure...
Read more